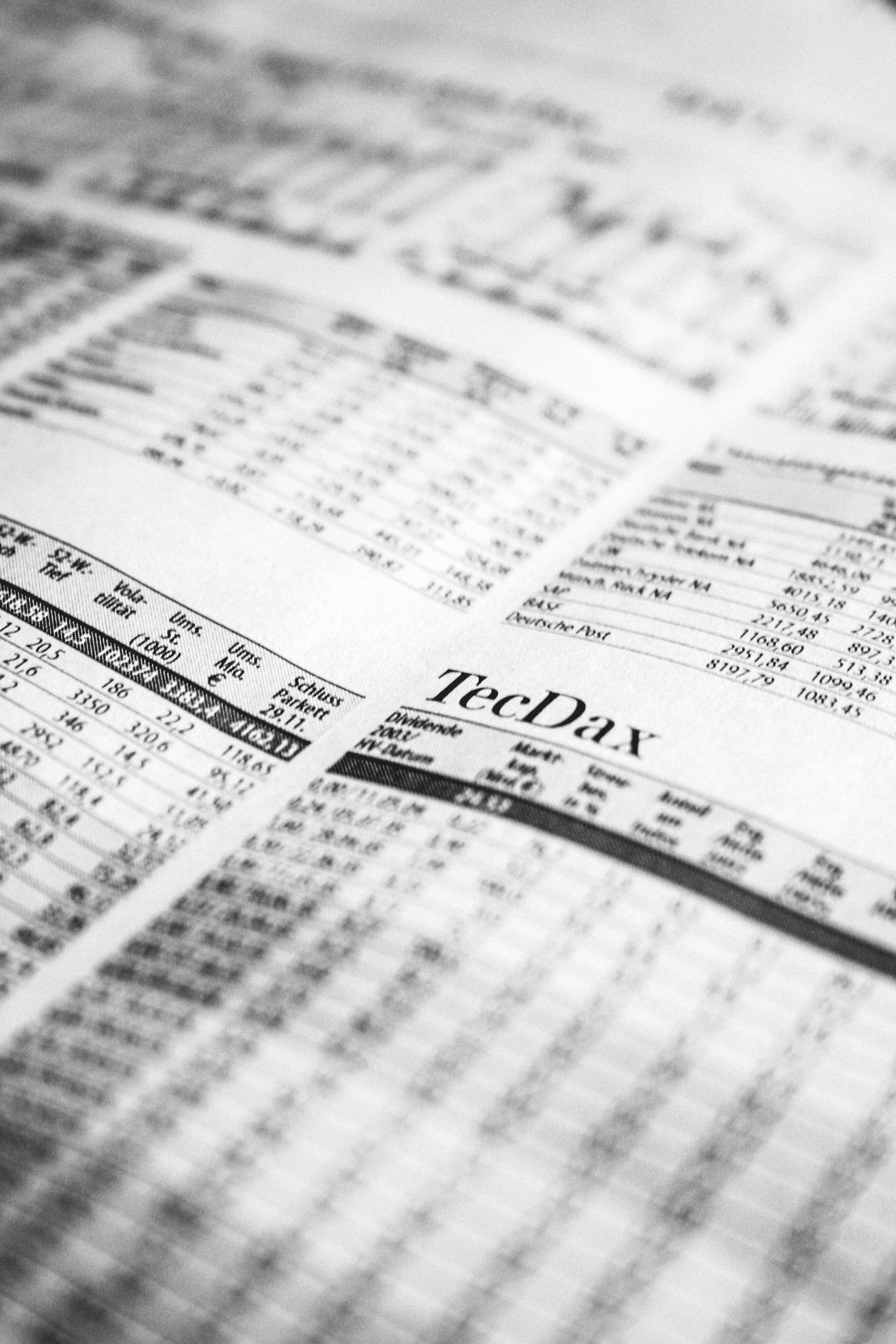 The Devil is in the Details

While the Supreme Court’s 2014 decision in Alice Corp. v. CLS Bank International redefined what is eligible subject matter for patents, it was not very explicit about how to spot such subject matter in the wild.  Early applications of the two-step test provided in Alice left practitioners feeling helpless, as the USPTO and the lower courts painted with a broad brush.  Inconsistent implementation of the test has left patent practitioners and inventors uncertain concerning what is and is not patentable, especially for computer-implemented technology.  Two recent opinions from the Federal Circuit have provided a bit of solid ground, showing that to survive the two-step test, the devil is in the details (or lack thereof).

In Enfish, LLC v. Microsoft Corp., the Federal Circuit reversed a decision that two database patents were directed to an abstract idea, and not eligible for patent protection.  The court focused on the first step of the Alice test, which asks whether the claims are directed to an abstract idea.  They rejected the widely held idea that software-based improvements to computer-related technology, as well as inventions relying on general purpose hardware, are inherently abstract.  They stated that this first inquiry “is a meaningful one”, and that mere involvement of an abstract idea is not dispositive.  The court held that the patents were directed to a technological improvement rather than an abstract idea because they provided technical detail differentiating the invention from the prior art, and that detail was “untethered” from the underlying abstract idea.

A few days after Enfish, the Federal Circuit issued their opinion for TLI Communication LLC v. A.V. Automotive, LLC, affirming a ruling that the claims were directed to an abstract idea and not patent-eligible.  Here, the court showed that technical detail must be properly focused.  The patent in question was directed to organizing digital photos on a phone, and provided great detail on the specific environment in which the invention might operate.  The court held that this was not enough to pull the abstract idea of organizing photos onto solid ground, and noted that the patent was “directed to the use of conventional or generic technology in a nascent but well-known environment, without any claim that the invention reflects an inventive solution to any problem presented by combining the two.”

These two Federal Circuit opinions show that the focus and nature of the technical details disclosed, even for purely software-based inventions, can make or break a patent.  In many cases, the consequence of Enfish and TLI will be waiting to start working on patent protection until sufficient detail can be provided about the prior art, the problems being faced, and their technical solution.

However, in the post-Alice world, some things might not be worth patenting, despite being patent-eligible after Enfish and TLI.  For example, the level of technical detail and detachment from the underlying abstract idea needed to make the subject matter patentable can result in a narrow patent that is easy to design around, or one directed to technical aspects where infringement would be impossible to detect.  In such cases, other intellectual property tools, such as trade secrets, trademarks, and even design patents, can be employed to provide an advantage over competitors. 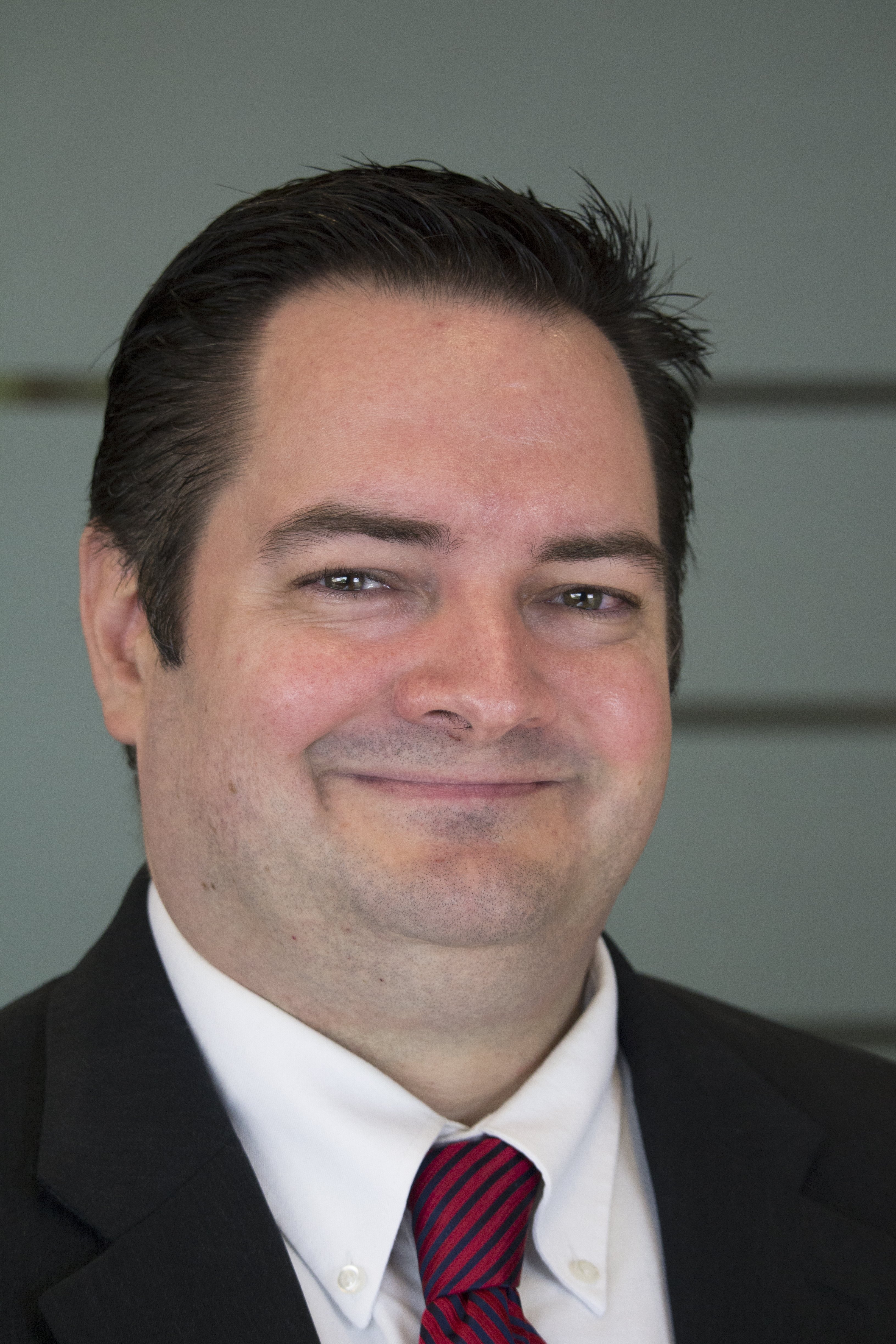 Nick Gerovac
Nick Gerovac is a registered patent attorney. In addition to a background in chemistry, Mr. Gerovac has drafted and prosecuted patent applications for a broad range of technologies, including computer software and hardware, materials, mechanical devices, textiles, and networking.